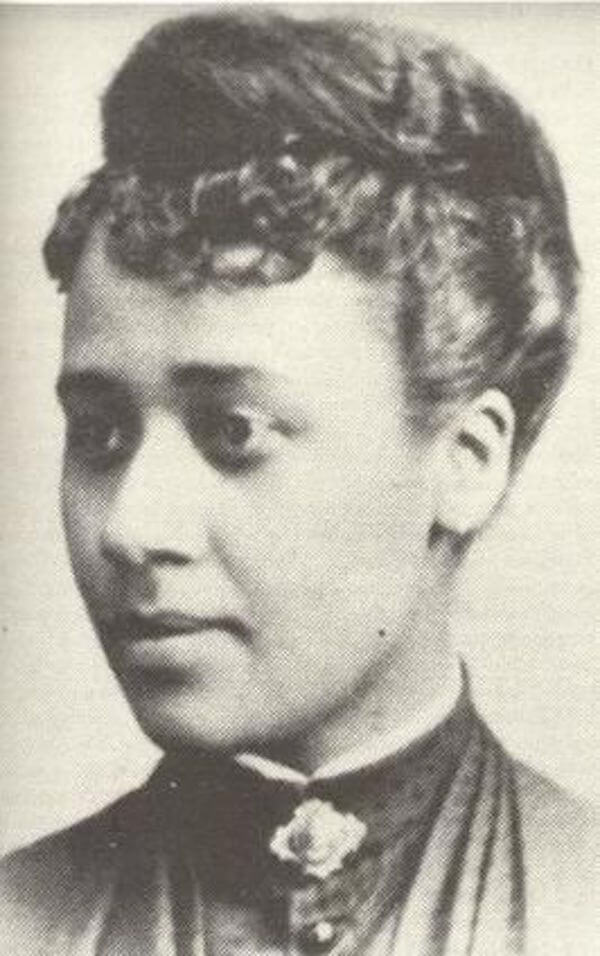 Anna Julia Cooper, a black-liberation activist, is one of the most prominent black scholars in American history, as the fourth African American to earn a PhD when she graduated from the University of Paris-Sorbonne in 1924 after a life of slavery in Raleigh, North Carolina. Cooper penned her first book, A Voice from the South: By a Woman from the South, in 1892, which has been dubbed the first text boasting black feminist thought in the country. Likewise, her 1893 speech, “Women’s Cause Is One and Universal,” which she delivered before the World’s Congress of Representative Women in Chicago was among the first public conversations delineating the differences that white and black women face in their fight for equality.