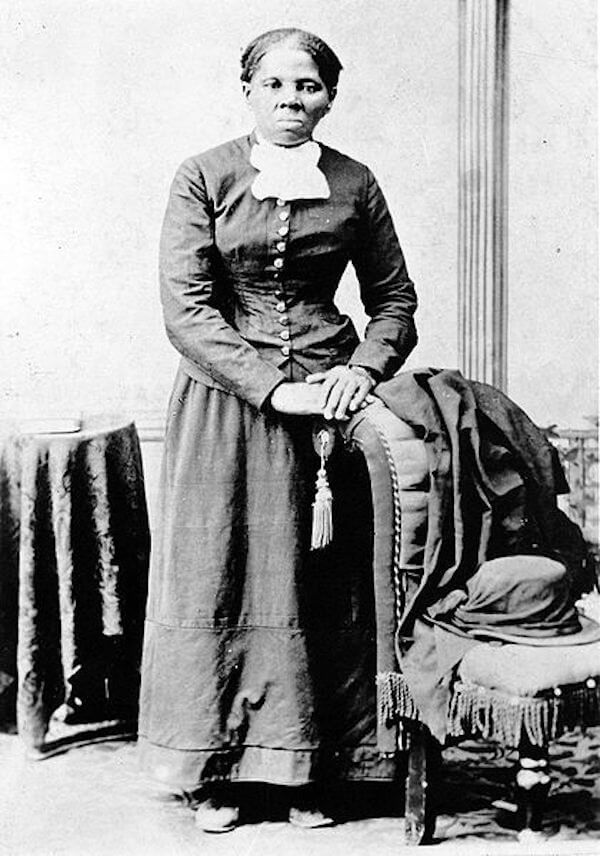 Harriet Tubman, known as Moses to more than 300 slaves she helped free, is known for her help in transporting escaped slaves through the Underground Railroad, a network of antislavery activists and safe houses. Even after the Fugitive Slave Act of 1850, which required officials in free states to recapture escaped slaves, Tubman helped guide people into Canada. Overall, she made an estimated 13 missions to rescue slaves, family and friends.

The abolitionist and suffragist is one of the most famous faces behind feminism.